In seven districts of the South Bohemian Region we find important Czech water reservoirs such as Lipno, Orlík or Hněvkovice or Jordan - the oldest water reservoir in the Czech Republic in 1492. From the protected landscape areas you can find here the largest Šumava and further Třeboňsko, which is famous for its carp.

Among the towns you can see is Český Krumlov, where you will find a beautiful castle, the only theater with a rotary auditorium in our country or, for example, Hluboká nad Vltavou with a castle of the same name. The village of Holašovice is situated in Ceske Budejovice, which is unique in a rustic style and is listed on the UNESCO list. The oldest stone bridge can be found in Písek, where it has been built since the 13th century and is decorated with baroque sculptures and when you are in Pisek you will also find the part of the Old Town. And for the lovers of bridges and architectural jewels, we have another type of trip and a so-called "Bechyňské nozze" across the river Lužnice. It is the oldest reinforced concrete bridge from 1926-1928.

Another jewel of southern Bohemia is the Červená Lhota Castle - built in the middle of a pond.

From the ponds there is Rožmberk - the largest Czech pond in this region.

Transport: The South Bohemian Region has an airport, but it is public only for domestic flights. So you can get to South Bohemia the same transport as the Central Bohemian region, it will take a little longer. That means you can use personal trains or pendolins from Hlavni, Masaryk or Smichovsky railway stations. And from the bus service it is the Central bus station Florenc, or Andel and Holešovice. 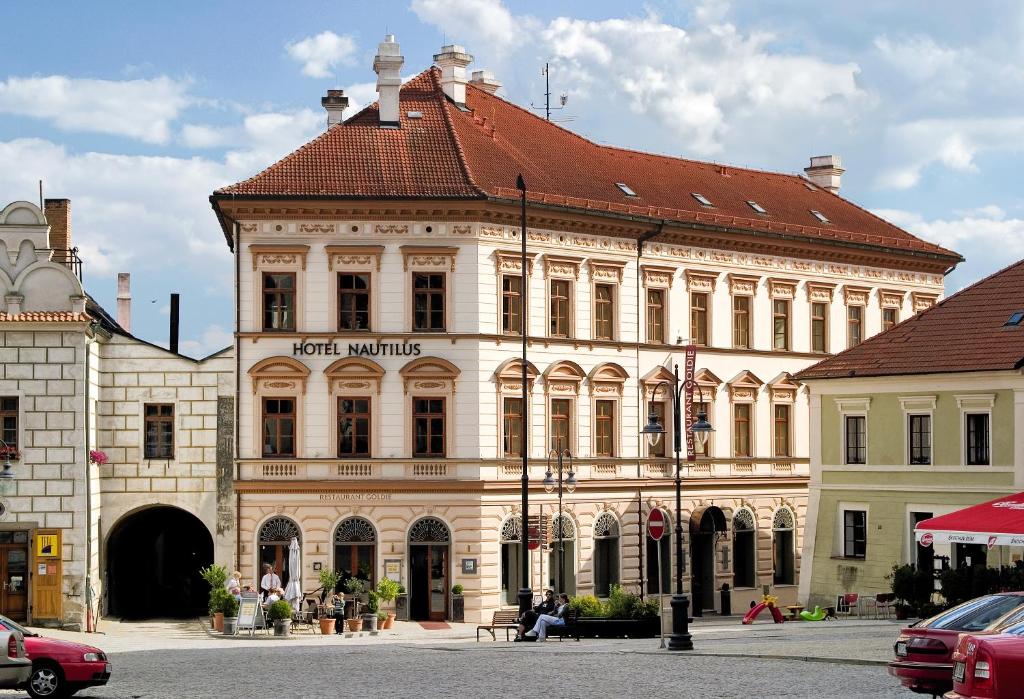